Volterra is a small Italian town in Tuscany, founded in Etruscan age. In the historic center it is located a castle at time of the Medici, is now a  prison state… a prison in medieval style XD.

But, there is also an abandoned asylum where his most famous guest was Oreste Fernando Nannetti called NOF4 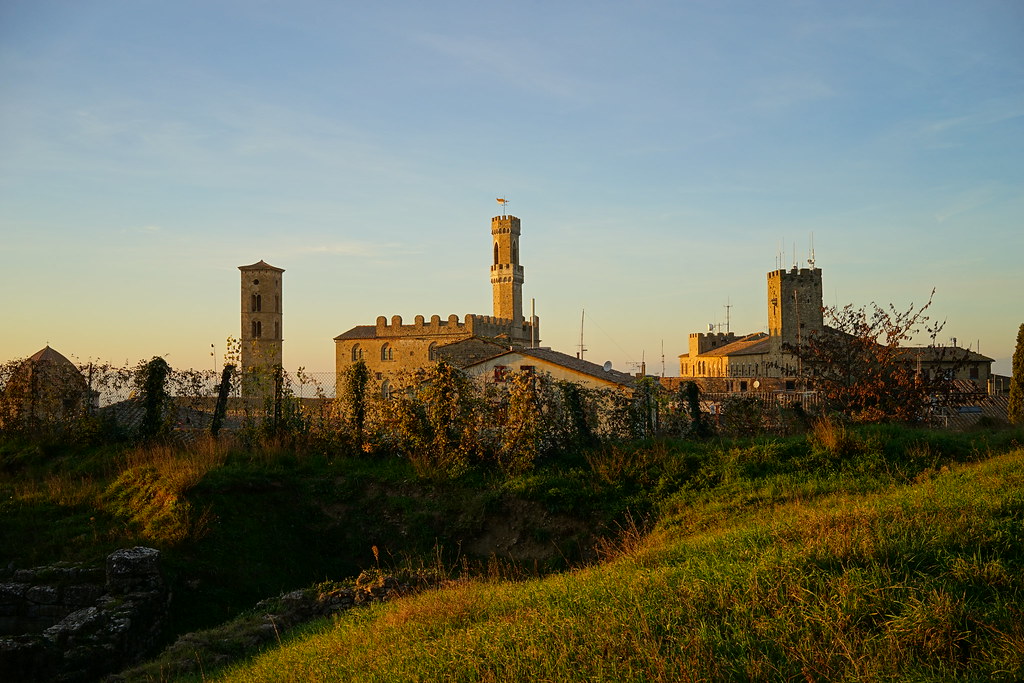 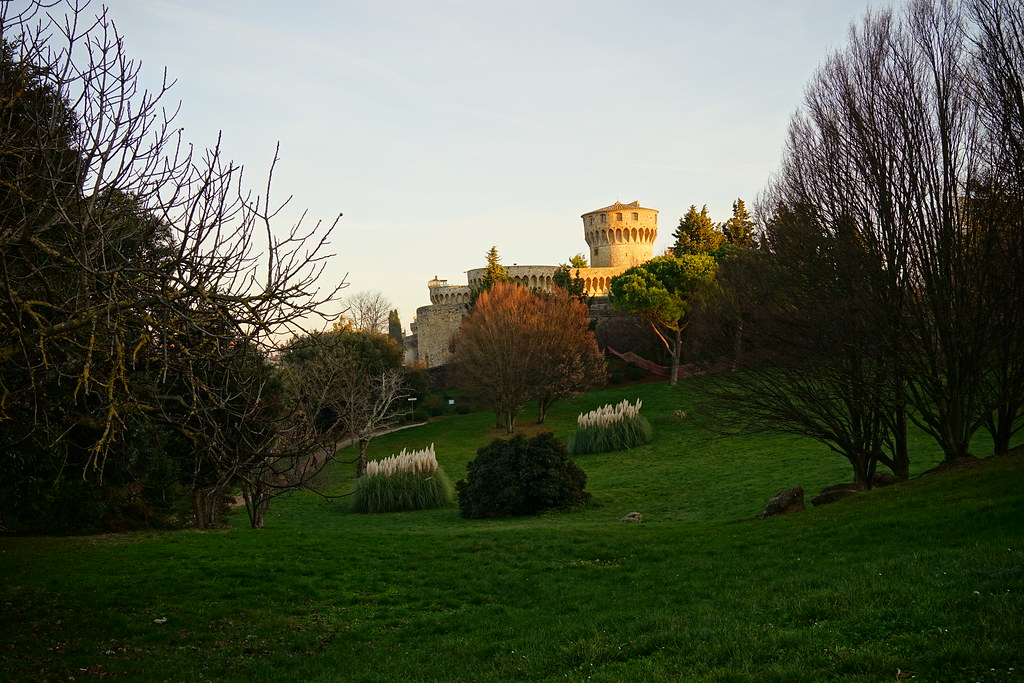 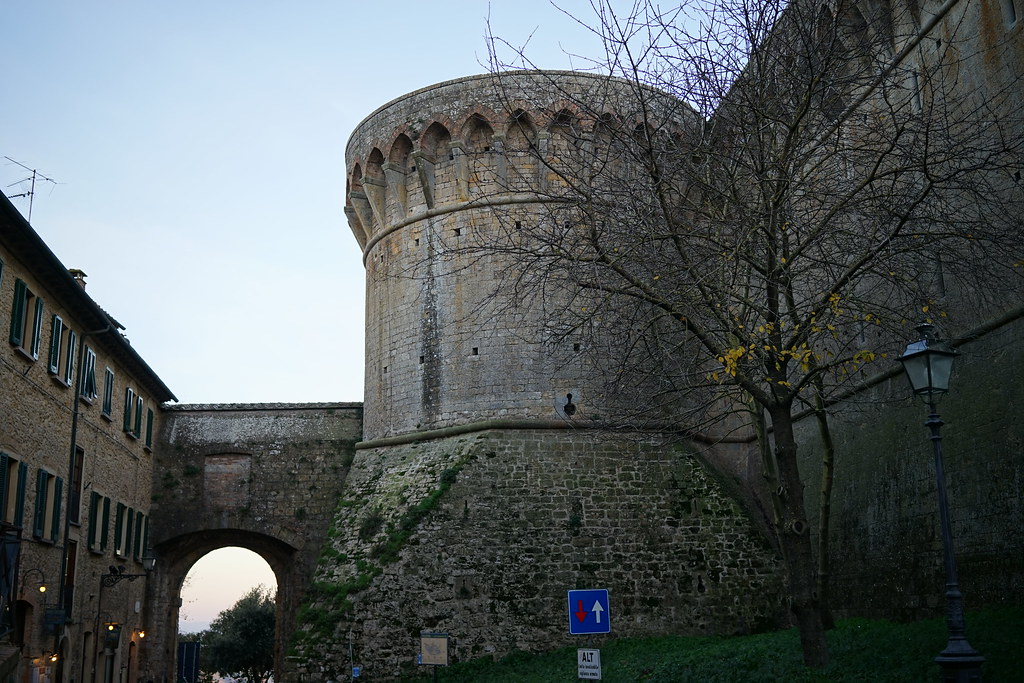 The population of the asylum has achieved up 4900 patients, a very big number, certainly the real mental patients were much lower. The site included vegetable gardens and workshops where the patients had worked. They had the double function: self-reliance for the asylum and Therapy for Patients. 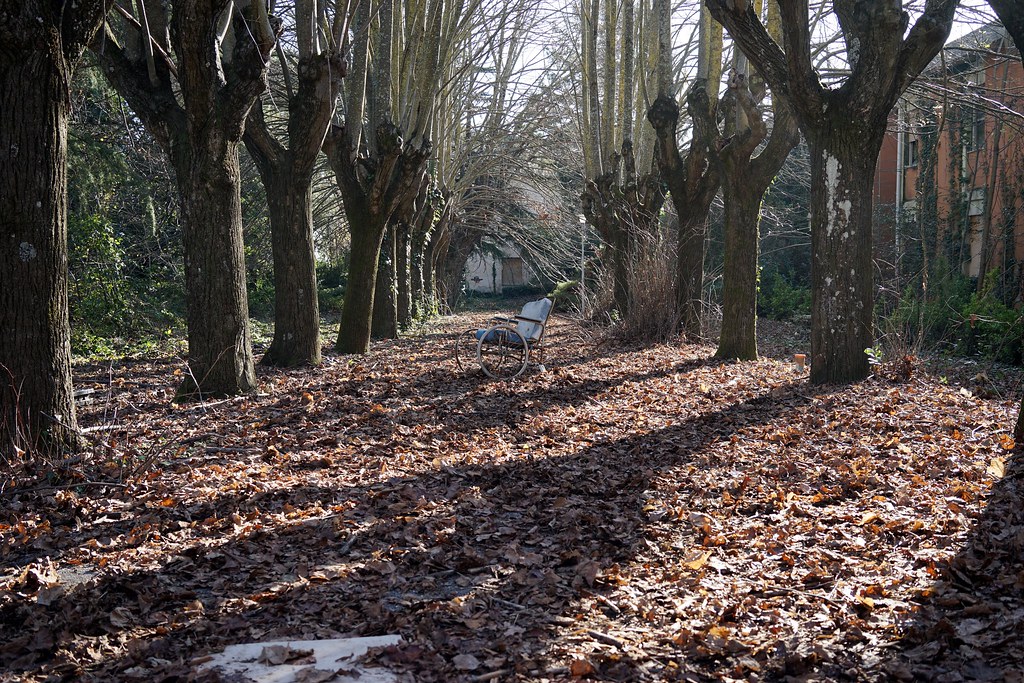 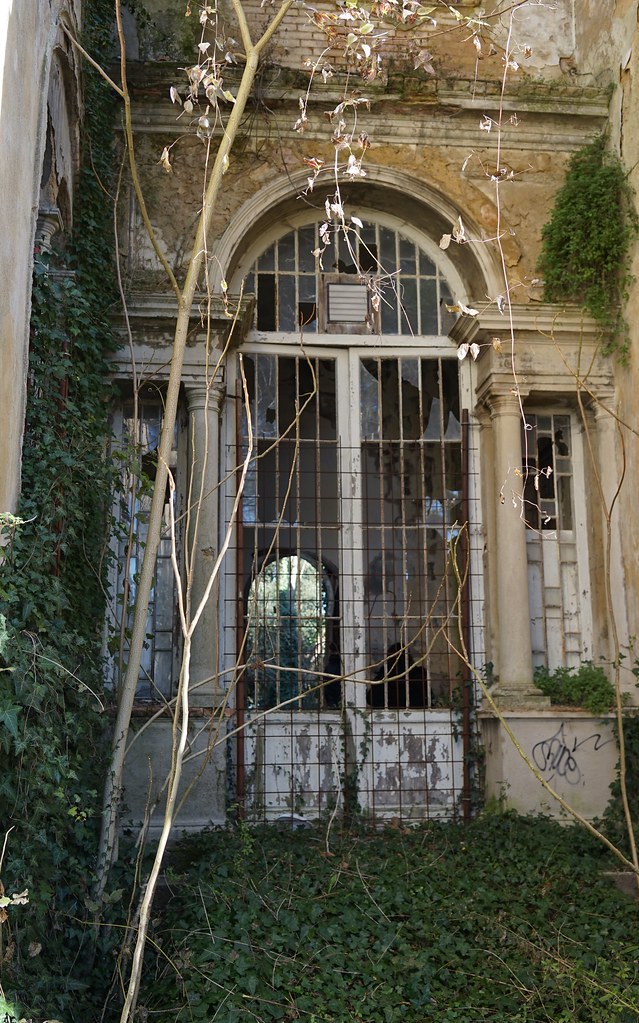 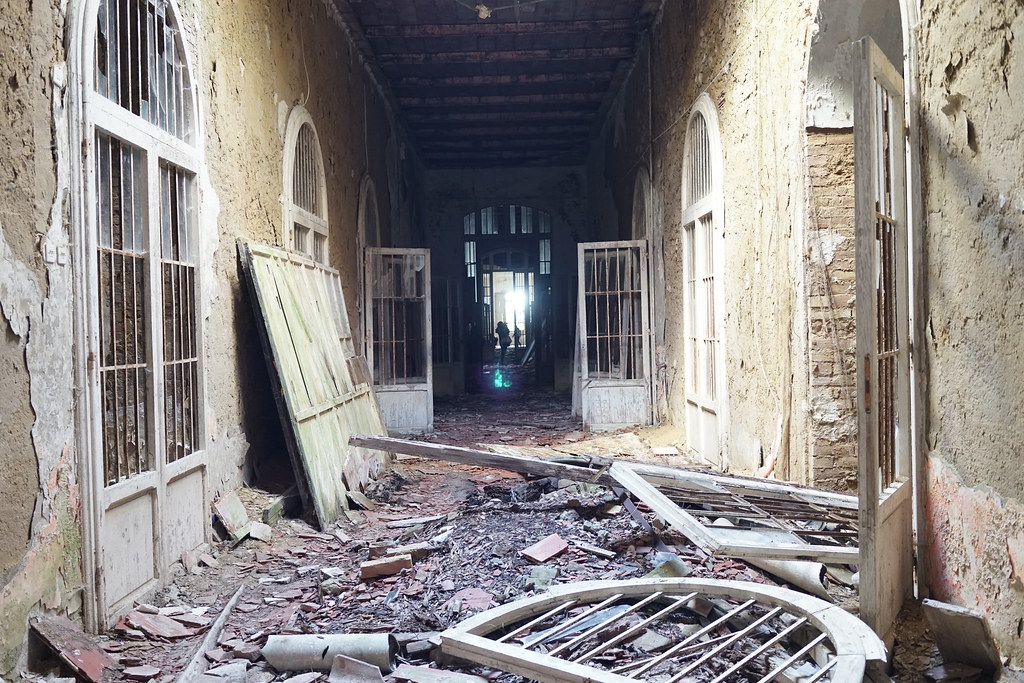 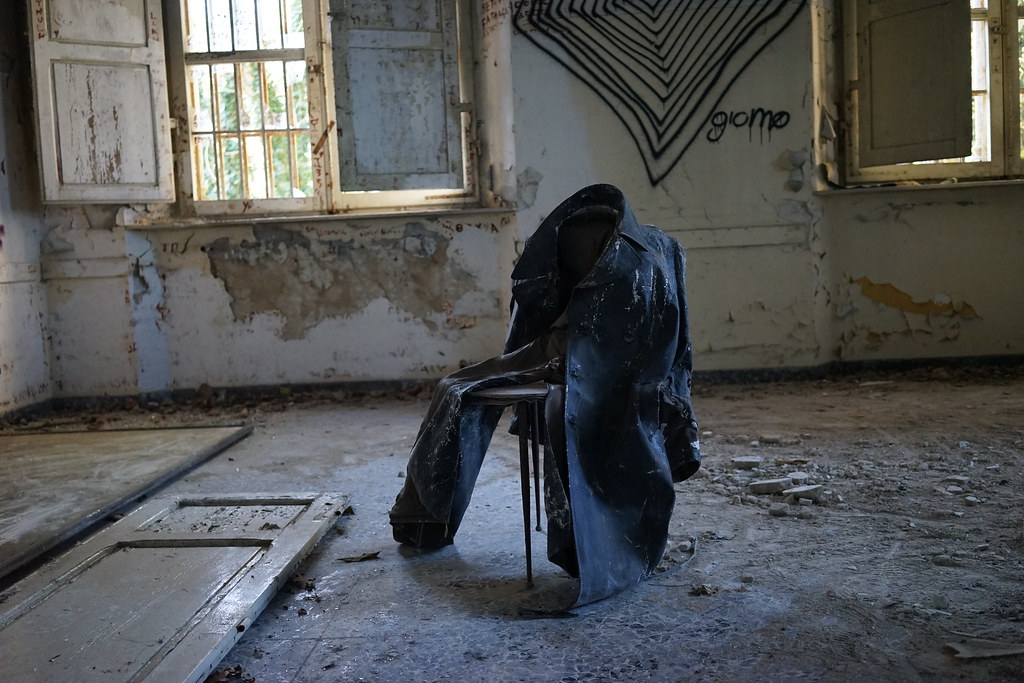 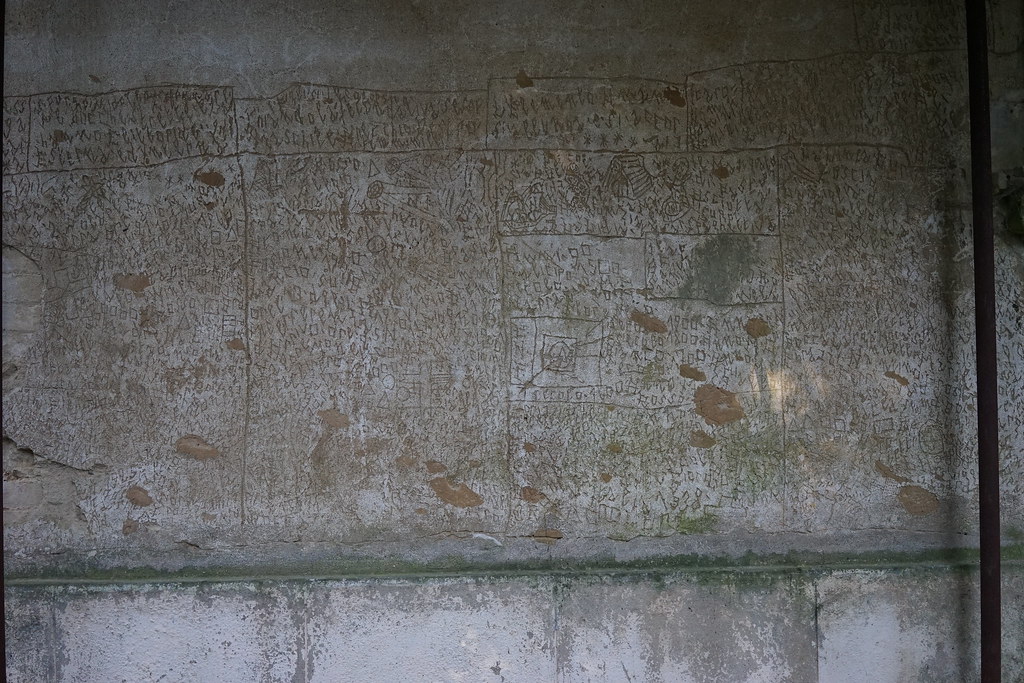 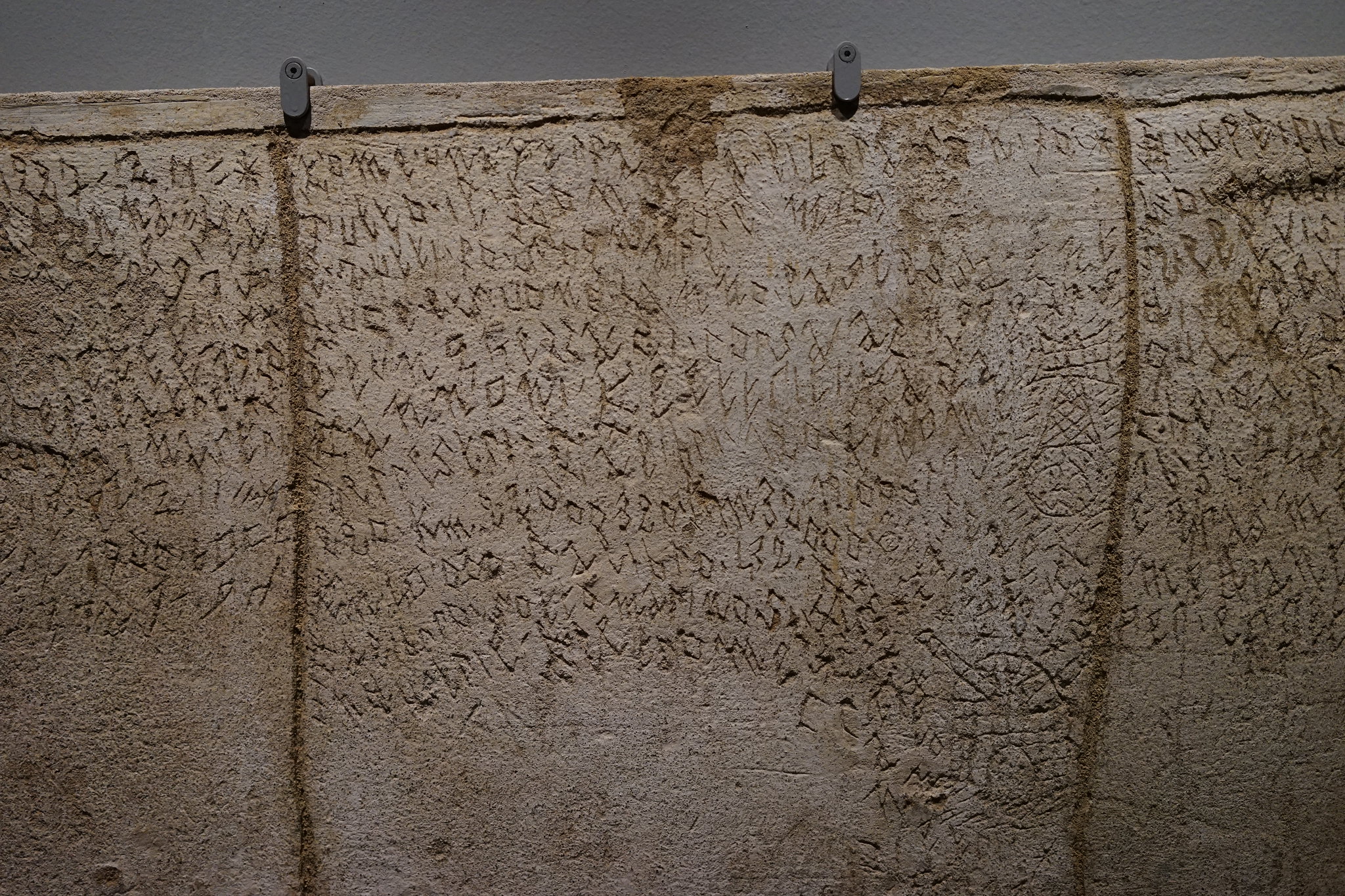 Reading on the Internet the history of this place, you should be afraid to meet with the presence of some ghost of some children hospitalized into the structure, or the presence of satanic Mass… in theory 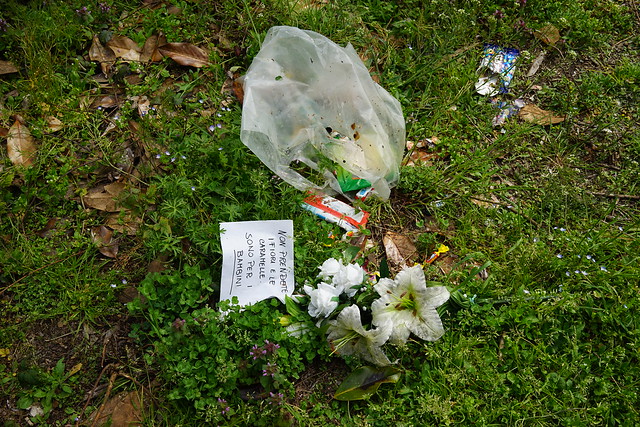 “Don’t take the flowers and candy, they are for kids”

This is the first thing you encounter just walked in… This is the major corps of the asylum, we entered the room of boilers in the basement to go up the first floor, further it was too dangerous, the structure is very run down.

Inside the asylum instead it is full of stupid written, fascist and penises drawings, PENIES! Why! ah no ghost has been seen, maybe they have more taste. 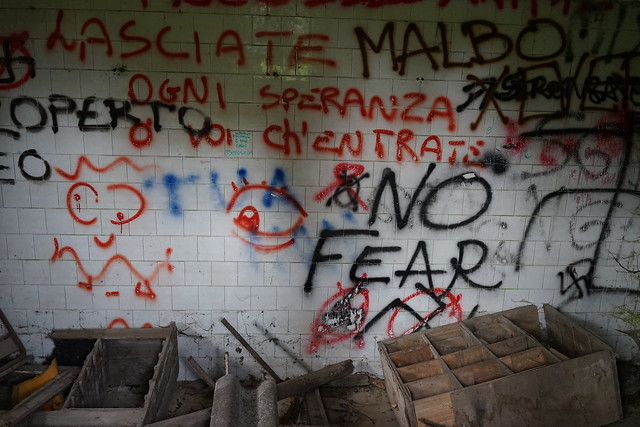 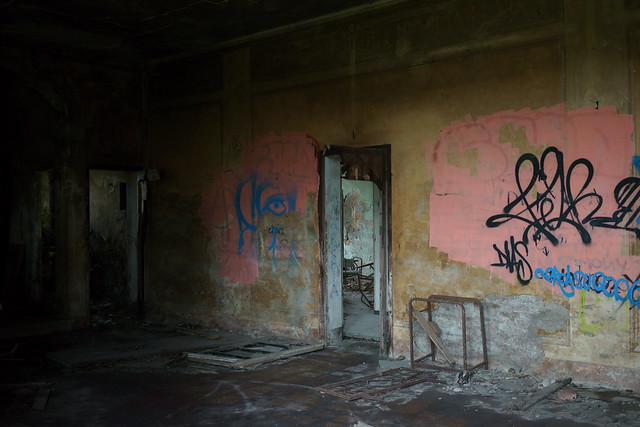 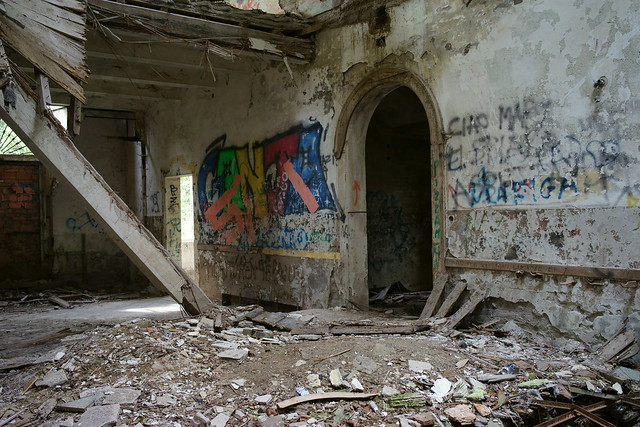 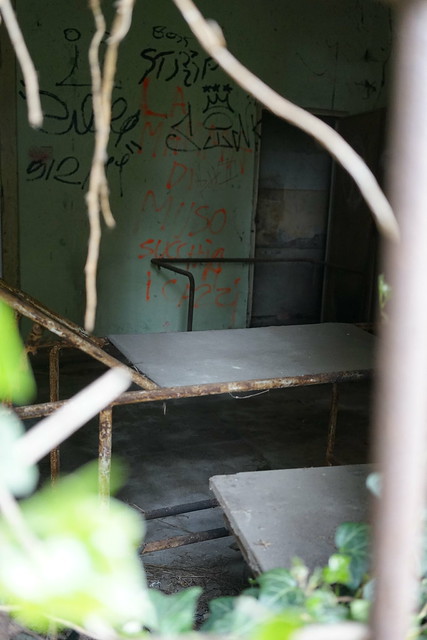 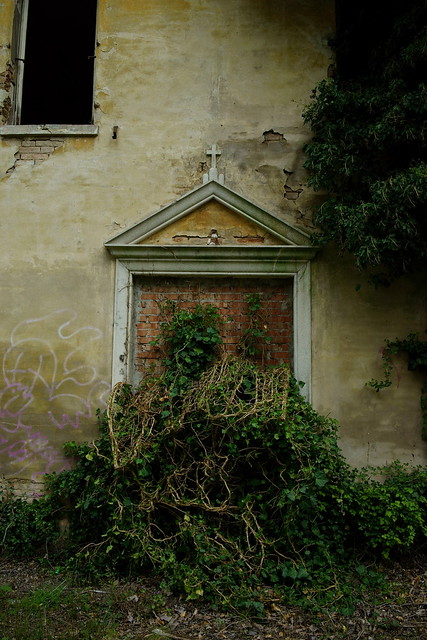 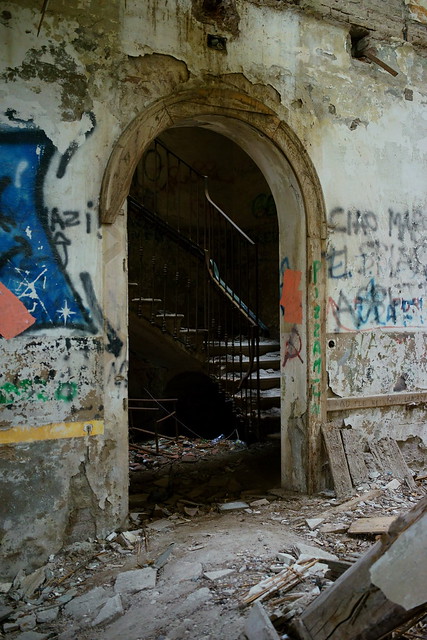 ah there’s also a communist, that they are ghosts 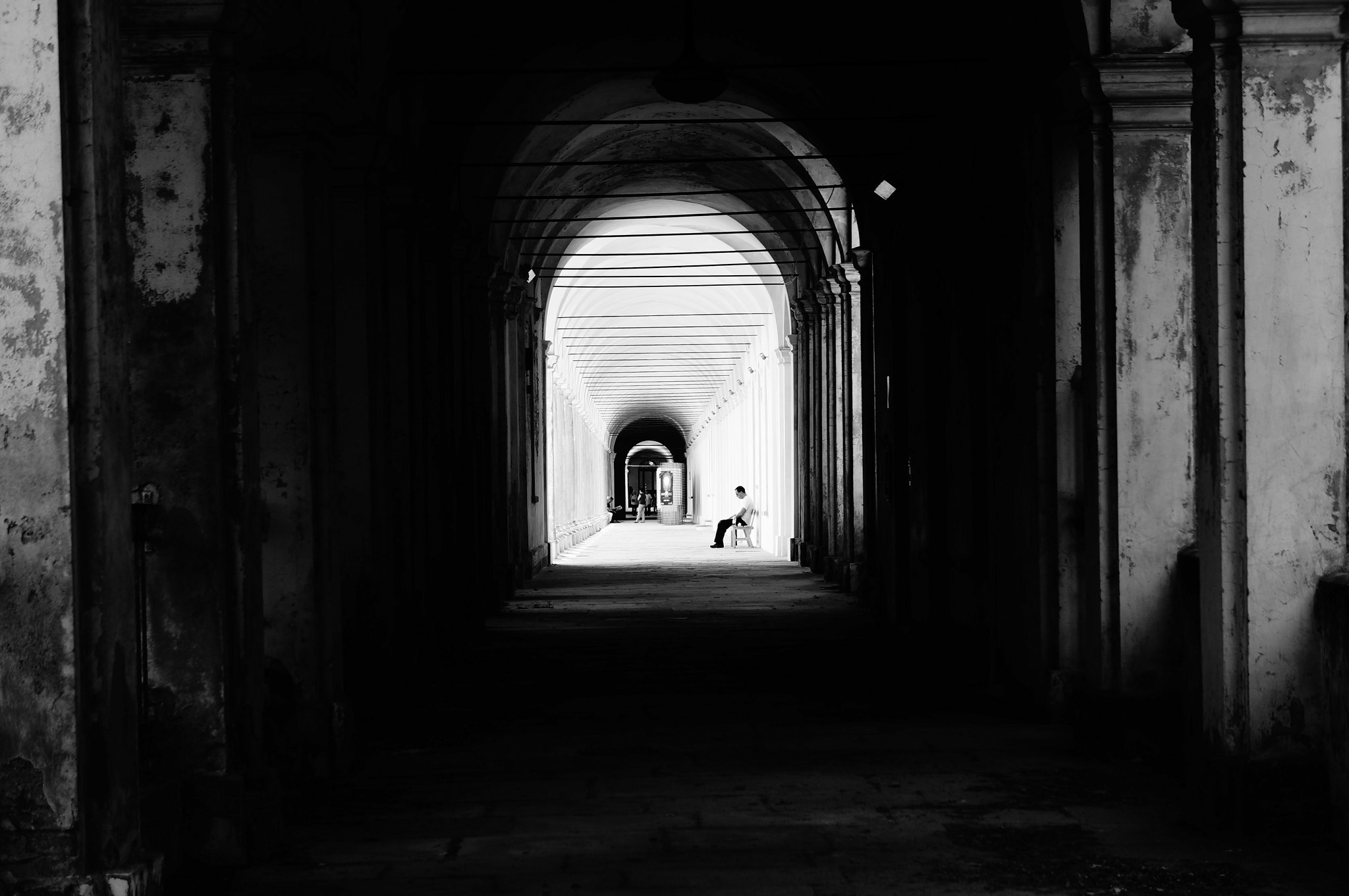 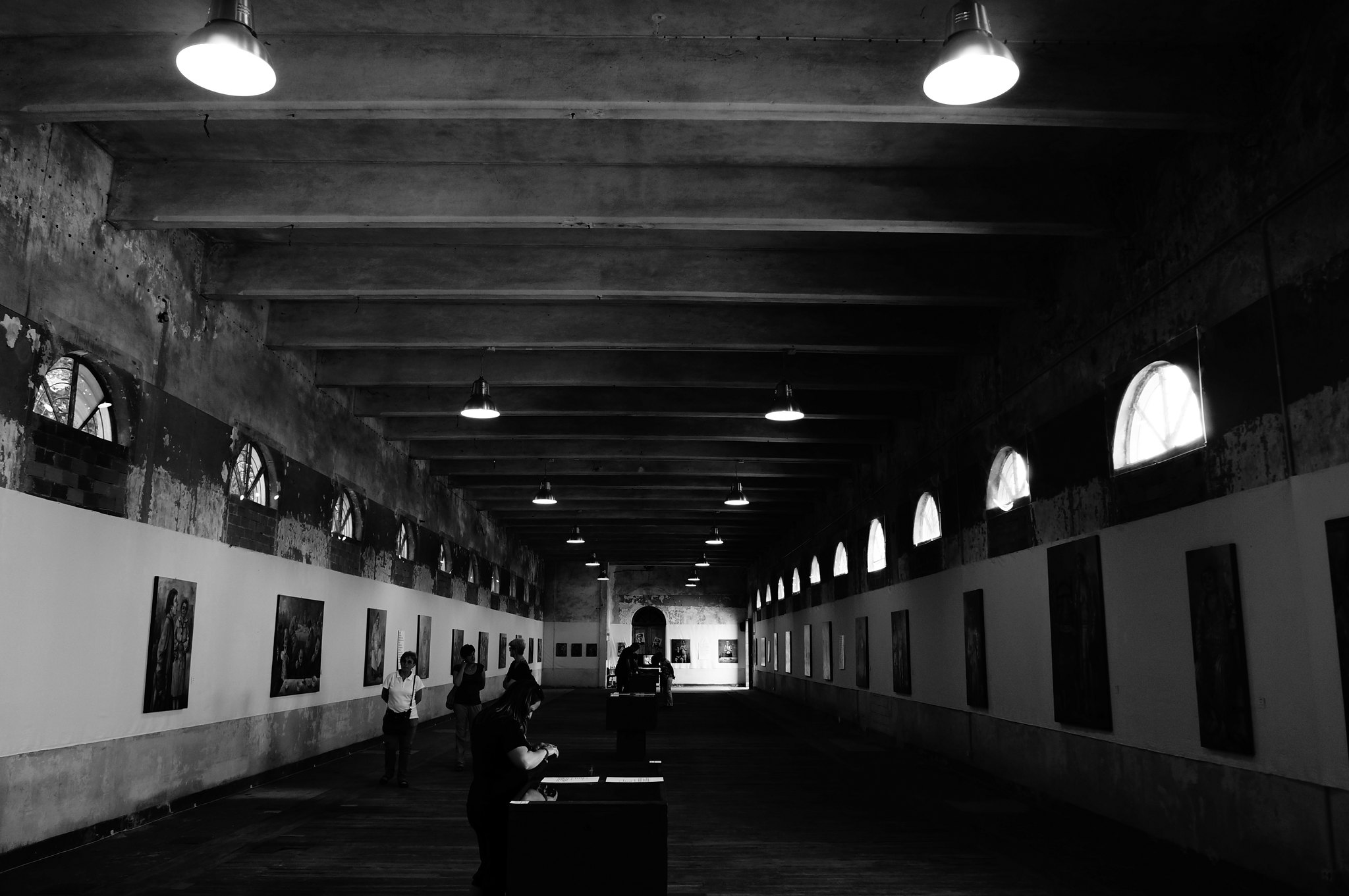 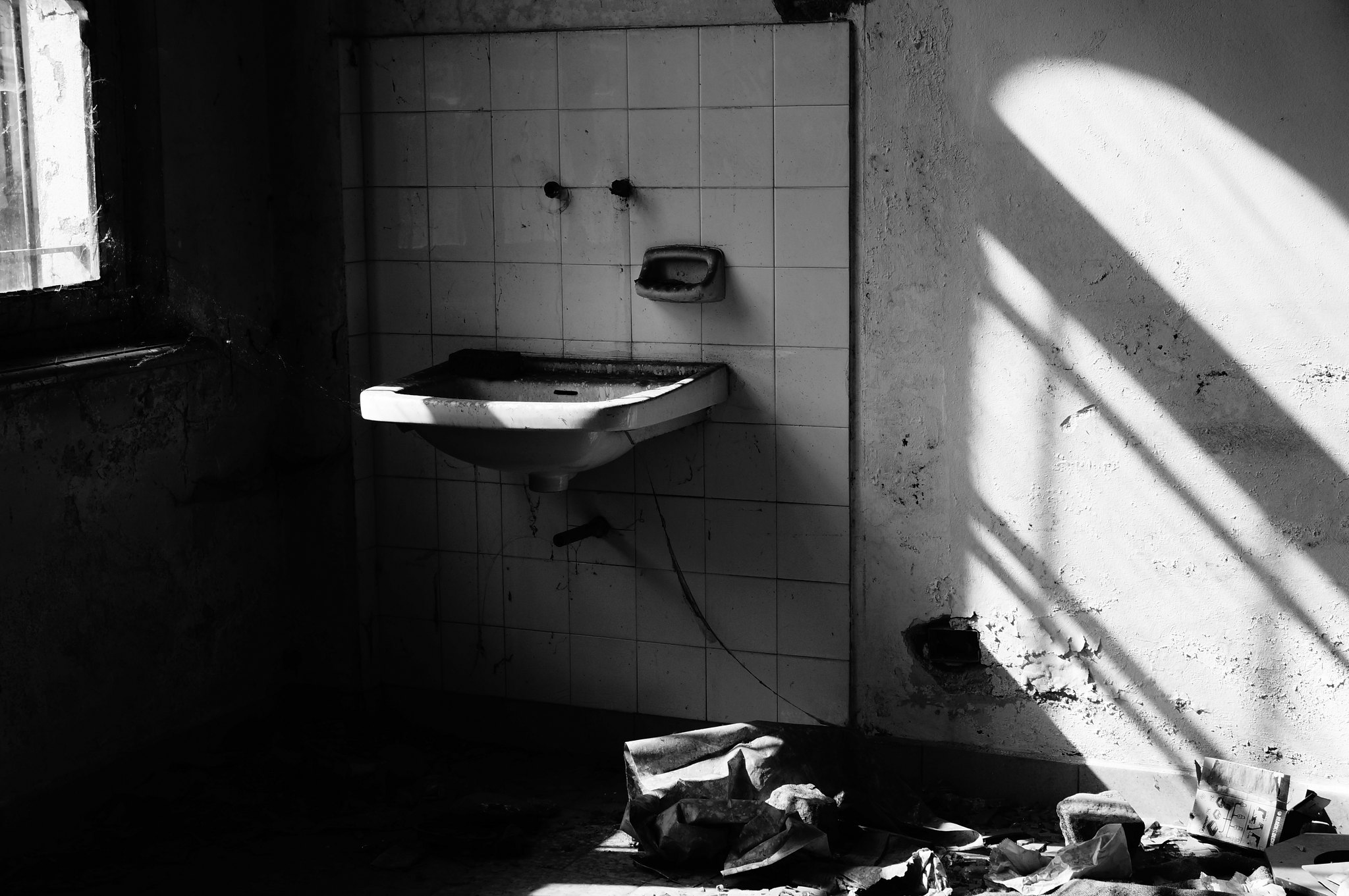